There can be no better introduction to the Andhra Pradesh/Telangana region of South India than the shared capital of Hyderabad. With its grand palaces, museums, memorials, bazaars and a vibrant and hybrid social and cultural life (not to mention a burgeoning blue chip modernity!), this ancient and gracious city reflects the various delights that await the curious visitor further a field in the twin state region.

Situated roughly at the center of the country, Andhra Pradesh/Telangana has, since its hoary origins around the 8 century BC, been caught in the tumultuous and varied cross currents of history while yet retaining a distinctive and unique identity. Andhra Desha, as the region is traditionally known, is as much for the history-and-culture-minded tourist as it is for the hardy adventurer or the pleasure-seeking visitor.

From the natural grandeur of the Borra and Undavalli cave systems to Hyderabad’s magnificent Chowmahal Palace; from the ruins and relics of the 2000 year old Buddhist settlement near Amaravati to the bustling 9 century AD Tirupati temple on the Tirumala hills (one of the richest and most important pilgrim centers of the world today). From the exquisite Kalamkari textile designers of yore to the world renowned Kondapally doll makers of Vijayawada, Telangana/Andhra Pradesh offers all this– and more.

Lofty mist covered mountain retreats, sprawling tea estates and mind boggling wildlife; various,lip smackingcuisines, rugged plateaus with an occasional crumbling fort perched on a rocky hilltop – foremost among these being the massive Golconda fort overlooking Hyderabad and in whose vicinity the fabled Kohinoor and Hope Diamonds were once mined –– a lengthy coastline that offers plenty ofsun, sea and water sports – Andhra Pradesh/Telangana is simply not to be missed! 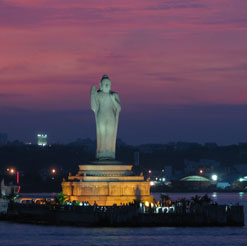 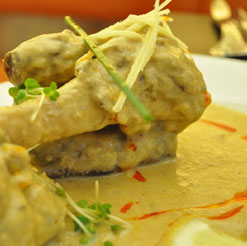 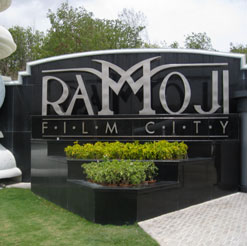